Many people have a slight doubt about cupping or many think which will be the best- wet cupping or silicon cupping at home? Do you know modern science is also wondering about the benefits of cupping? Because you are getting all solutions in one therapy. In Arabic, cupping is called Hijama. Hijama or cupping is an alternative therapy for treating all of the disorders.

If you are the sufferer of so many disorders like pain, high blood pressure, acne, indigestion, psoriasis, anemia, stroke, and so on try to cupping. Basically, the main tasks are to lift the skin and release the toxic blood from the body. Another word is detoxing. Don’t afraid of hearing the bleeding. Small areas are treated where the skin is affected by disorder.

Abdullah ibn Abbas (may Allah be pleased with him) reported that the Messenger
(Sallallaahu Álayhi Wasallam) said, “I did not pass by an angel from the angels on the night
journey except that they all said to me: Upon you is cupping (hijama), O Muhammad.” [Saheeh Sunan ibn Maajah (3477)].

Historical Background of (Silicon) Cupping that is at Home?

Cupping therapy is not a new treatment, rather it is now trendy to many. Although Cupping(Hijama) is an ancient therapy from Egypt, Chinese, Greek, and Middle East countries. Old cupping components are now fully modernized. It seems that the Chinese are using this therapy for so many years as the oldest medical scripture. But, cupping is strongly recommended by Islamic Prophet Hazrat Mohammad (Sallallahu Alaihi Wasallam) 1400 years ago and he used to perform on him. As Hijama is Sunnah, so it has become a great part of Islamic teaching. It’s very amazing to the world now how he can have told about the scientific benefits of Hijama or cupping without any research.

Do you want to hear the magical word from Prophet Mohammad(Sallallahu Alaihi Wasallam)?

Abdullah ibn Abbas (may Allah be pleased with him) reported that the Messenger
(Sallallaahu Álayhi Wasallam) said, “Healing is in three things: in the incision of the cupper, in drinking honey, and in cauterizing with fire, but I forbid my Ummah (nation) from cauterization (branding with fire).” [Saheeh al-Bukhaaree (5681), Saheeh Sunan ibn Maajah (3491)].

Normally, three types of cupping therapy are applied to patients. Some rules are to follow for new therapy.

Dry cupping is done by the plastic cup, in this method pump is used to removing air by suction. This method flows blood and fluid to the cupping area. There’s no time table for this cupping.

You can do this at any time and any day, it should continue only 10-15 minutes. You can perform this by yourself. It relieves congestion and can flow blood easily.

After the dry cupping, with a sterile blade some scratches are drawn on the inflamed area. Then again cup is sat at the same position and blood will be extracted. It is recommended not to take any meal before wet cupping. After this therapy, no heavy physical works are allowed. But no effect on normal activities, shower after 24 hours. If itching, you can use oil (black seed or olive oil) for a better feeling.

Oils are mandatory for moving to cup, in this process massage is to do to the back part or whole of the body. With light tension, a cup is moved in a circular or sliding motion. No need for time and no need for an empty stomach.

Famous physician Ibn Sina said, “about 30 diseases can be treat by cupping”. By avoiding medicine those benefits you will gain from cupping are:

where to Place Cups for Cupping/Points?

Now the point is- how to do cupping on yourself? Before starting the process, we have to know the points where cups will be placed. We know our body is divided into 3 parts- upper, middle, and footer. In each part has a unique numbering point that helps to place the cups easily. Different points are to select for different disorders. It’s not such a thing if you wish a cup and placed anywhere. Follow the points of charts and marked which disorders you have and make silicon cupping therapy at home by yourself. Also, remember the problem numbers where you will keep the cups.

How to do Silicon Cupping on Yourself at Home?

Cups may be by glass, bamboo, earthenware, and silicon. Silicon cupping is very easy for everyone at any time. There’s no risk for bleeding or firing. But for Hijama or wet cupping, you have to need a well-trained cupping therapist if you wish you can search for the Hijama center in your city (NewYork or Chicago or others). So, instead of wet cupping choose silicon cupping.

We will show you the wet cupping(not the process, but the components) and silicon cupping process. Before cupping some things, you have to collect. Like as-

Silicon cupping helps to relax muscles, improve blood circulation, and maintain fascia or connective tissue. I think now you are full knowledge of cupping points. Remember on the specific points. So, let’s start the process. Silicon cup has different sizes according to the size of body parts.

In static method, cup will be placed in a constant position, with no moving. Use lubricant or oil (olive oil, black seed oil) before the cupping. Squeeze the cup or thumbs the top of the cup with fingers and placed on pointed skin for vacuum suction. Put the cup for 3-5 minutes; you can increase the times depending on your patients. It may pop up, just reposition it again. Use this technique several times a week, then take a break.

Flush cupping is the replacement of cups again and again. Same process! squeezes the cup, place, and pops up and then again place. Repeat this so many times. Do this process for 15 minutes for each cup. Great for a sinus problem, congestion, and minimize deep tissue discomfort.

It’s the process of sliding cups over the skin. So, it has to use oils for smoothness. Compress the cup and move in a zig-zag or ups and down motion. You can perform the process 1-3 times per week for 5-20 minutes.

Just shake the cups instead of a static position. Rotate side to side, not fully movement. Great for smoothing scars, fascial release, and deep tissue comfort.

What to Expect after Cupping?

As the cups pop up the skin so it makes a round mark. There’s no reason to afraid. For wet cupping, you see there’s some spot of cuts. It will remove within a few days (10 days). But your therapist will advise you on this. In silicon cupping also have round spots. Now how can you understand the meaning of cupping marks? You will see there are several colors after cupping.

I will say how brave you are? When cupping you know air is released from the cup. As a result, skin gets up to the cup in a round motion and feel you the area is tightened, just chill. Nothing else? For a certain time, you will feel uneasy. Many say some risks but it’s low.

Most people seems, the scars won’t remove but it’s valueless, because within 10 days it will fade. Sometimes it may be itching, nausea, and soreness, just these things. So there’s no dangers of cupping.

How to Get Rid of Cupping Marks?

As in normally, it makes some scars like pink to deep red or purple so, many can say you have fought with someone. Don’t take care. Rather you have done a great task for you. Normally, you have already known it takes 10-15 days to fade but you can make extra things also. First, fully take rest and be a hydrate. Use fading gel or ointment or balm or any lubricant oil, you can also use light warm water to heat the place. Hope, you will get rid of marks very quickly.

How to Do Cupping for Cellulite?

Cellulite is the collection of fat seen at thigh, stomach, butt. In research shown that 90% of women and 10% of men are dealing with this problem. It tights the skin and flows blood to the connective tissue. Silicon cup is a very easy way to break the lumpiness. Use a sliding method to your affected area with the same process that is mentioned above. 5 minutes daily cupping is enough, perform this technique 3 or 4 times in a week. It’s not such thing cellulite will break overnight, result from notices after 2-4 treats within 6-8. Take healthy food to control your cellulite.

Silicon cupping is very easy instead of other cuppings like hijama that can perform by yourself at home. You should know details about cupping before apply. Don’t take Hijama yourself, help for a specialist. Don’t use this for pregnant and infant or kids. Collect all the goods and apply, don’t rest anything. It will cure of long-run suffering disorders. 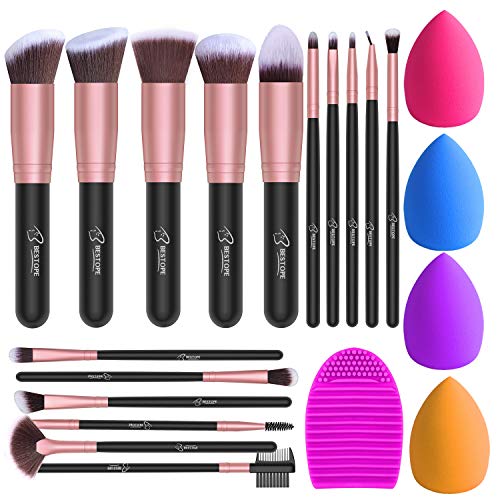 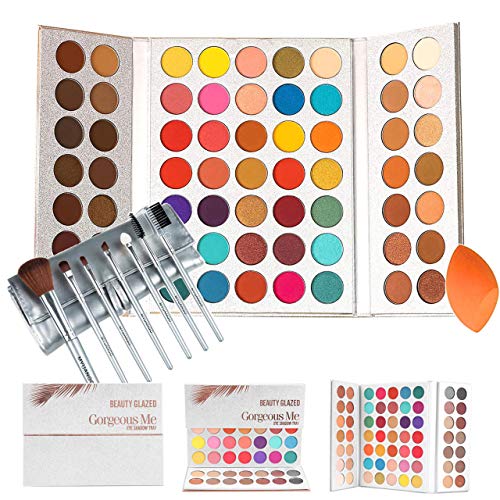 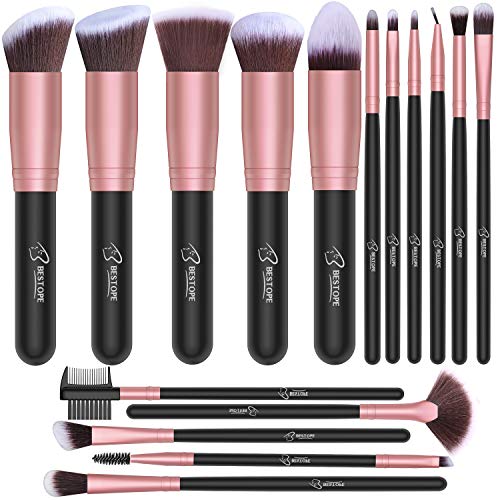 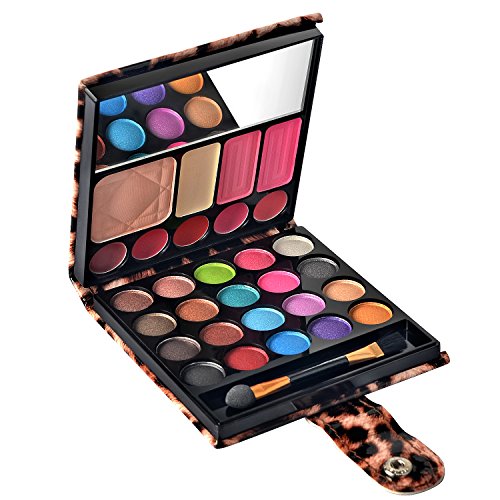 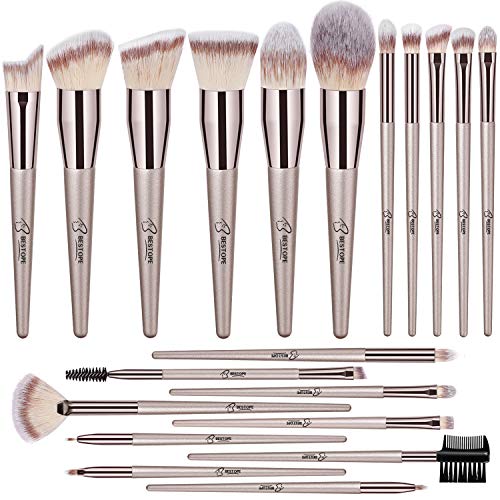 My First Princess Make Up Kit - 12 Pc Kids Makeup Set - Washable Pretend Makeup For Girls - These Makeup Toys for Girls Include Everything Your Princess Needs To Play Dress Up - Comes with Stylish Bag
Check on Amazon
SaleBestseller No. 7 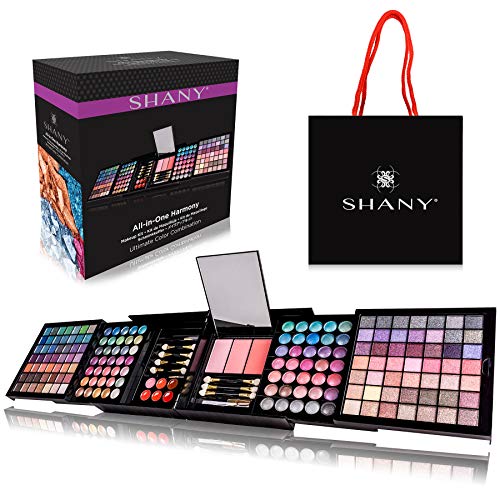 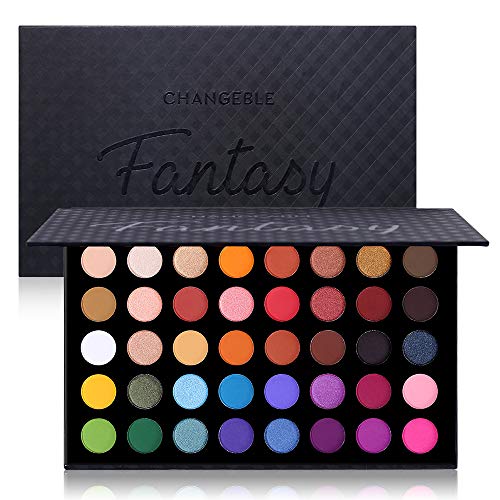 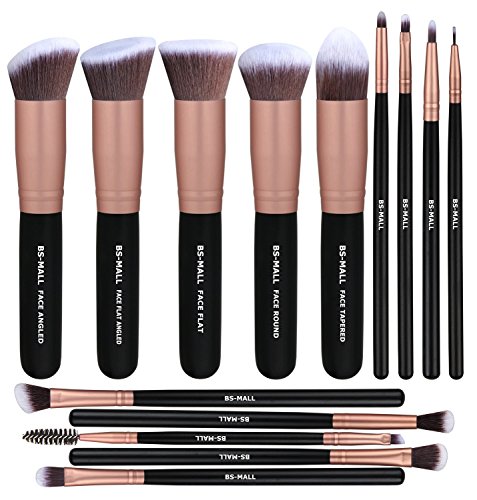 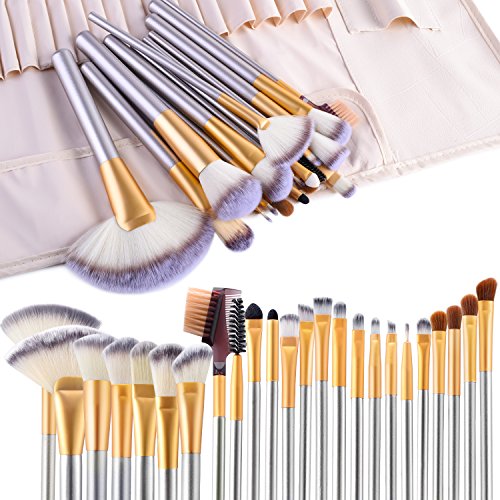